History Mystery Monday: What do you know about Essendon Airport? 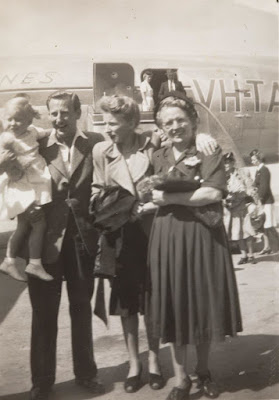 Essendon Airport has been a part of the Moonee Valley landscape for almost a century. We’re sure many residents of the area have memories and stories associated with the airport, and we’d love to hear them! Family united at Essendon Airport, 1948 . Museums Victoria Collections. Did you or a family member work at the airport? Did you ever fly in or fly out? Do you have any old tickets, souvenirs or newspaper clippings?  The Civil Aviation Historical Society wants your local knowledge about this iconic landmark in Moonee Valley’s history! A message from the Civil Aviation Historical Society to you, the Moonee Valley community- The centenary of Essendon Fields Airport will occur on the 11 August 2021 . It was on that date in 1921 the Commonwealth Gazette formally notified the purchase of 91 acres of land at North Essendon for a government aerodrome. The Civil Aviation Historical Society (CAHS), based at Essendon Fields, is presently compiling a history of the airport for publication a
Read more

Things to do Thursday: Save the dates for RootsTech 2021 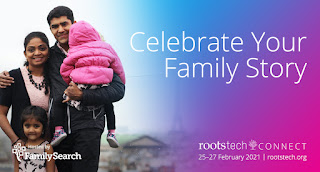 This year the annual RootsTech conference about researching family history, hosted by FamilySearch each year in Salt Lake City in the US, is being held completely online and access is free. Save the dates: 25 - 27 FEBRUARY, 2021. And register online to save your space at the online conference:  https://www.rootstech.org There will be over 150 sessions including celebrity keynote speakers, varied classes hosted by family history specialists from all over the globe, cultural activities, an online marketplace and even opportunities to potentially connect with distant family members.
Read more

Things to do Thursday: Fancies, fridges and fondue - finding vintage recipes in Trove 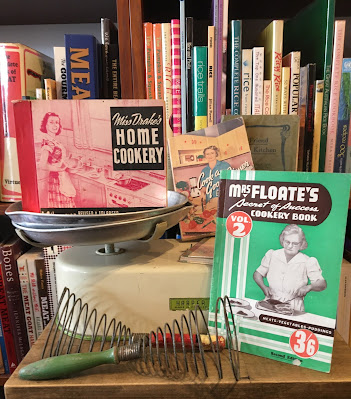 2020 was a year of getting back into the kitchen for a lot of us, since we were all spending a lot of time at home! Quarantine cooking was definitely a way of life for some, and many of us experimented with sourdough starters, growing our own veggies, and making epic quantities of Bolognese sauce. But there’s only so many times you can face a bowl of Bolognese at the end of a long day… run out of dinner ideas? Feeling nostalgic about your favourite childhood dishes? Need some new (old) inspiration? Trove has all the answers. The wonderful folks at Trove have put a spotlight on vintage recipes, and have created a handy guide for how to find them amongst all the online resources that Trove make available. Search through newspapers and gazettes, magazines and newsletters, and even books and libraries to find a little spark of culinary inspiration. You might not even plan to cook the recipes you discover, but you will be sure to enjoy stepping back in time and seeing what food fads were t
Location: Moonee Ponds VIC 3039, Australia
Read more 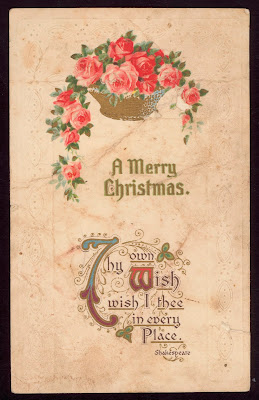 Christmas is looking a little different in Moonee Valley this year, but one thing that hasn't changed is the Christmas lights adorning houses in our local streets. Warm summer evenings are perfect for strolling the streets with your family, and keeping an eye out for some dazzling displays. Hunting for Christmas lights is also a great chance to wander down some streets that you might not have been down for a while, and check out the fabulous architecture of houses in your area. Moonee Valley has some fantastic grand mansions, which look even more amazing than usual when lit up with festive lights! It’s a perfect opportunity to see your local streets in a different way, and get in the Christmas spirit! From us at the Moonee Valley Family and Local History Blog, we wish you all the best for the festive season, and the new year. Merry Christmas! A Merry Christmas , 1911. Image courtesy of State Library Victoria.
Read more 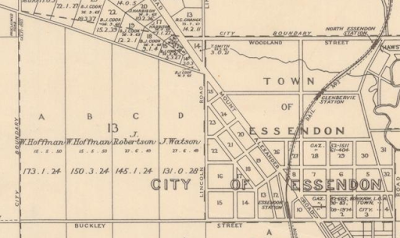 Buckley Park is a wonderful green space in Essendon, home to a tennis club, bowls club and the Essendon Doutta Stars football club. But it wasn’t always a space for recreation and has been through many changes- what used to be on the land that we now call Buckley Park? Post European settlement, the land was granted in 1850 to Mr William Hoffman, one of the few Germans living in the area at the time. It was bounded by Hoffmans Road, Keilor Road, Buckley Street and Hedderwick Street. The allotment was later known as Buckely Park Estate and was quite a large bit of land, most of which was used for grazing. Hoffman built his original residence in 1867, and named it ‘Butzbach’ after a town in Germany. It was a lovely large bluestone homestead,  near what is now the corner of Nimmo Street and Spencer Street. A section of the original Doutta Galla County of Bourke Parish Allotments , drawn and reproduced at the Department of Lands and Survey, Melbourne, Victoria. Courtesy of the State Li
Read more

Things to do Thursday: Listen to a new podcast about Keilor's history 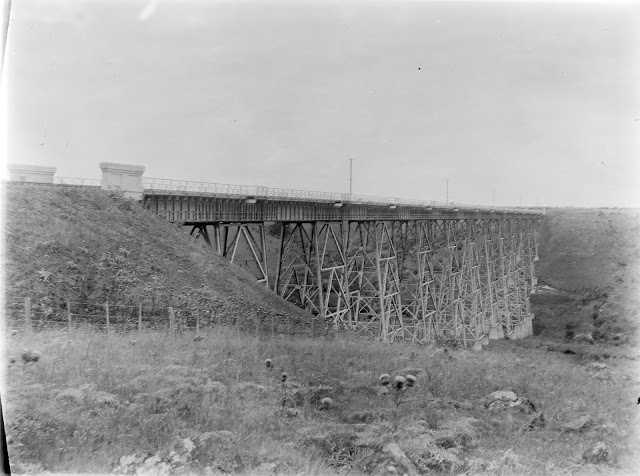 Our friends at the Keilor Historical Society have been putting together a podcast- have a listen and learn something new about the history of the area! The Keilor region has an ongoing rich and fascinating history- from its naming in 1840s, through the gold rush era, to significant archaeological discoveries of some of the  earliest sites of human habitation in Australia.  We look forward to hearing all about various aspects of the history of the area, explored in depth in this new podcast. The inaugural episode is online and ready to go! In this episode, Susan Jennison- president of the Keilor Historical Society, discusses the many bridges of the Keilor region with host Richard Whybrow. You can access the podcast on various platforms- click here to visit the KHS Anchor site, to find out how to get your ears around this great new podcast. And keep an ear out for more episodes in the future! Bridge at Keilor c.1920-1930 (from State Library Victoria)
Read more 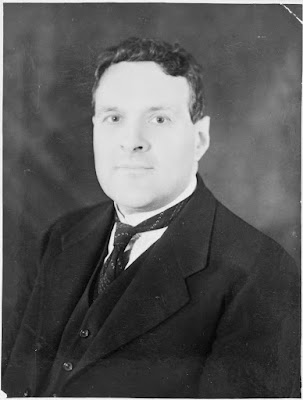 You may be familiar with the name Maurice Blackburn, but who was he, and what was his connection to Moonee Valley? Maurice Blackburn, c.1910-1930, courtesy of National Library of Australia Well, to give you an idea of the character of the man- Robert Menzies, former Prime Minister of Australia, once said Blackburn “brought into public life a rare character, complete indifference to personal consequences, an uncommon scholarship, great zeal for humanity, and a firm belief, which I am happy to share, that men are immeasurably more important than laws.” Another former Prime Minister, John Curtin, stated that Blackburn- “served the people who suffered injustice … He pleaded their cause, and he engaged in the study of how best he could serve them … He would allow nothing to turn him from what he considered to be the right, and however unpopular he might become, however discomforting his attitude might be to his colleagues, the divine monitor within him impelled him to stand for what in his
Read more
More posts